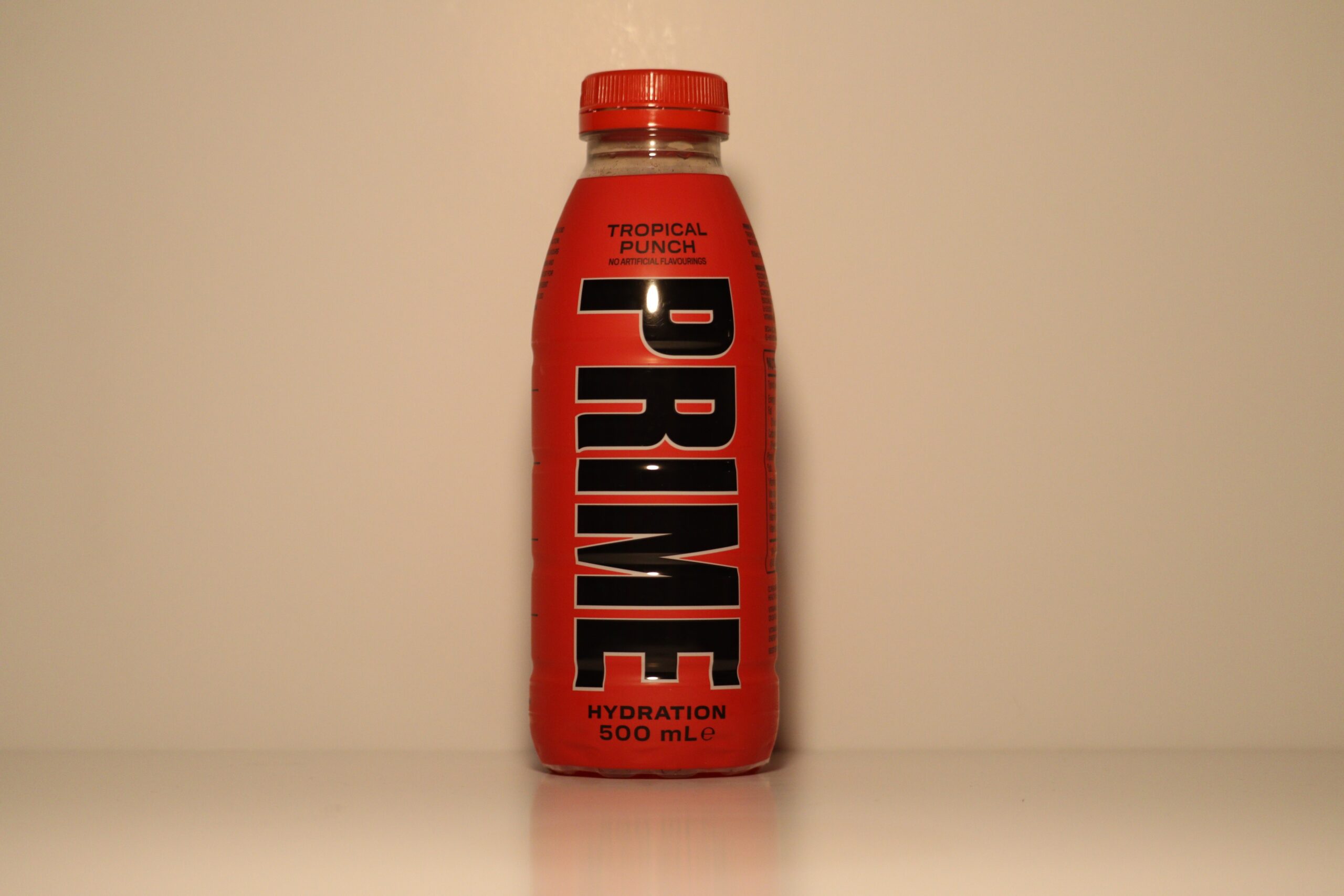 As endless videos of people buying KSI and Jake Paul’s Prime Hydration drink have been making the rounds across all social media lately, the new Prime Energy drink has hit the market with a health warning from doctors.

Although advertised as not suitable for children’s consumption, this didn’t stop them from storming into shops and supermarkets across the country to get their hands on the popular drink, with doctors now stepping in to discuss the health risks of children drinking it.

A 355ml can of Prime Energy contains 200mg of caffeine, which is considerably more than other energy drinks on the market such as Monster Energy which contains 160mg of caffeine for every 500ml.

Dr Deborah Lee of Dr Fox Online Pharmacy has recently released a statement for the Daily Mirror explaining that, “Children are actively growing, and their brain, nervous system and heart function and development are crucial for their future health.”

She also added, “Caffeine acts at all these sites and it would be unwise to recommend any substances which could have any deleterious effect.”

Therefore, whilst Prime Hydration remains safe for children as it doesn’t contain any caffeine, the new Prime Energy drink is not good for anyone under 18.