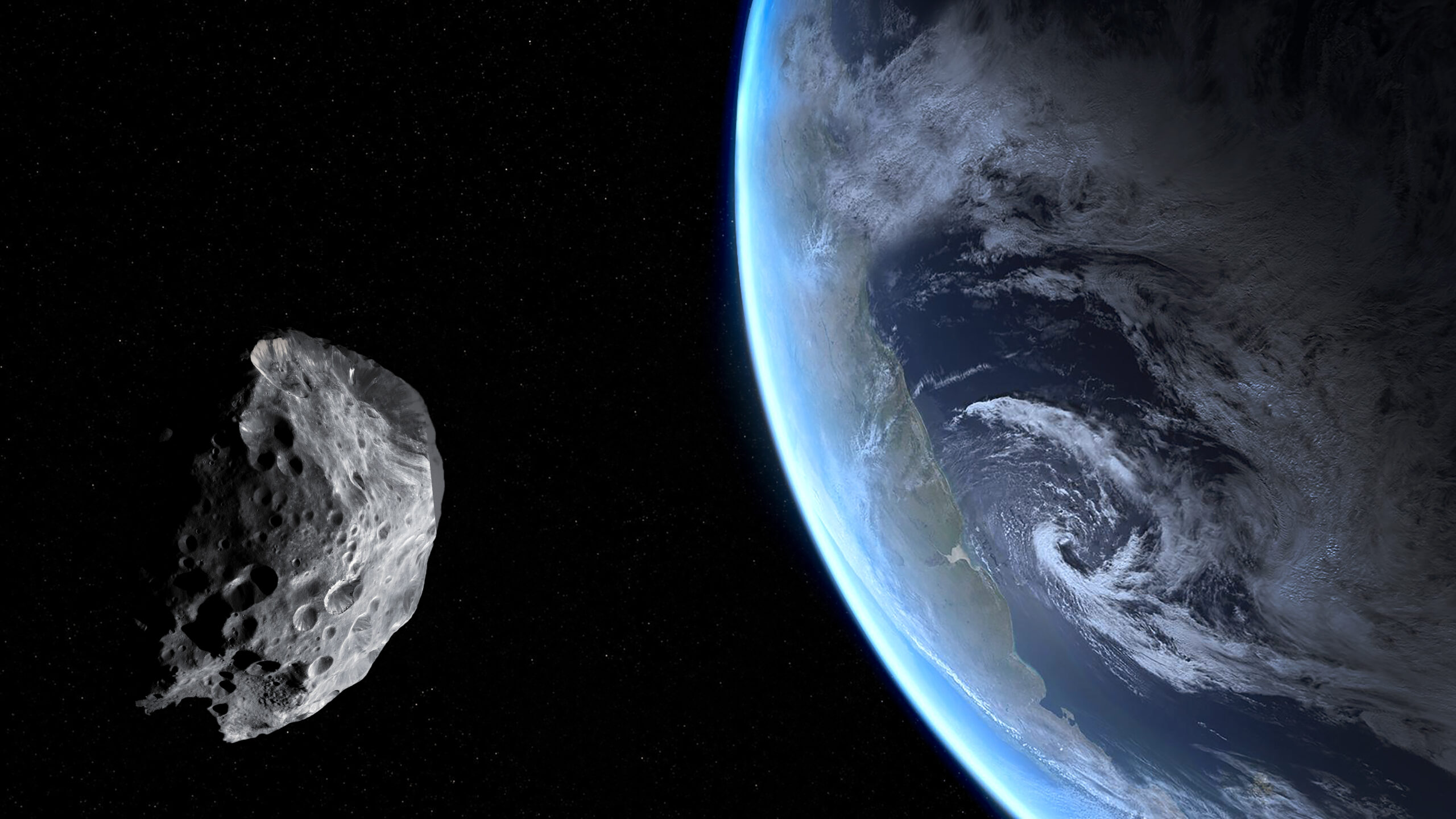 If you needed anything else to worry about this week, look no further than this recent NASA discovery of an asteroid that’s hurtling towards the Earth’s atmosphere.

Their Centre for Near Earth Object Studies (CNEOS) have said it is due for arrival on Friday (27th January) and will be a mere 2500 miles from the surface of the planet when it shoots past.

However, don’t stock up on tinned food and build your underground bunker just yet, as they report the asteroid to be between 12.4ft and 27.8ft, meaning it would more likely burn up in the atmosphere than reach us on the ground.

Although it is the fourth closest asteroid to come toward the Earth in history, scientists say that anything smaller 82ft wouldn’t make it through.

It should remain as a close shave and if you want to check out the asteroid for yourself on Friday, a robotic telescope ran by the Virtual Telescope Project will be following it, which is available to access online.